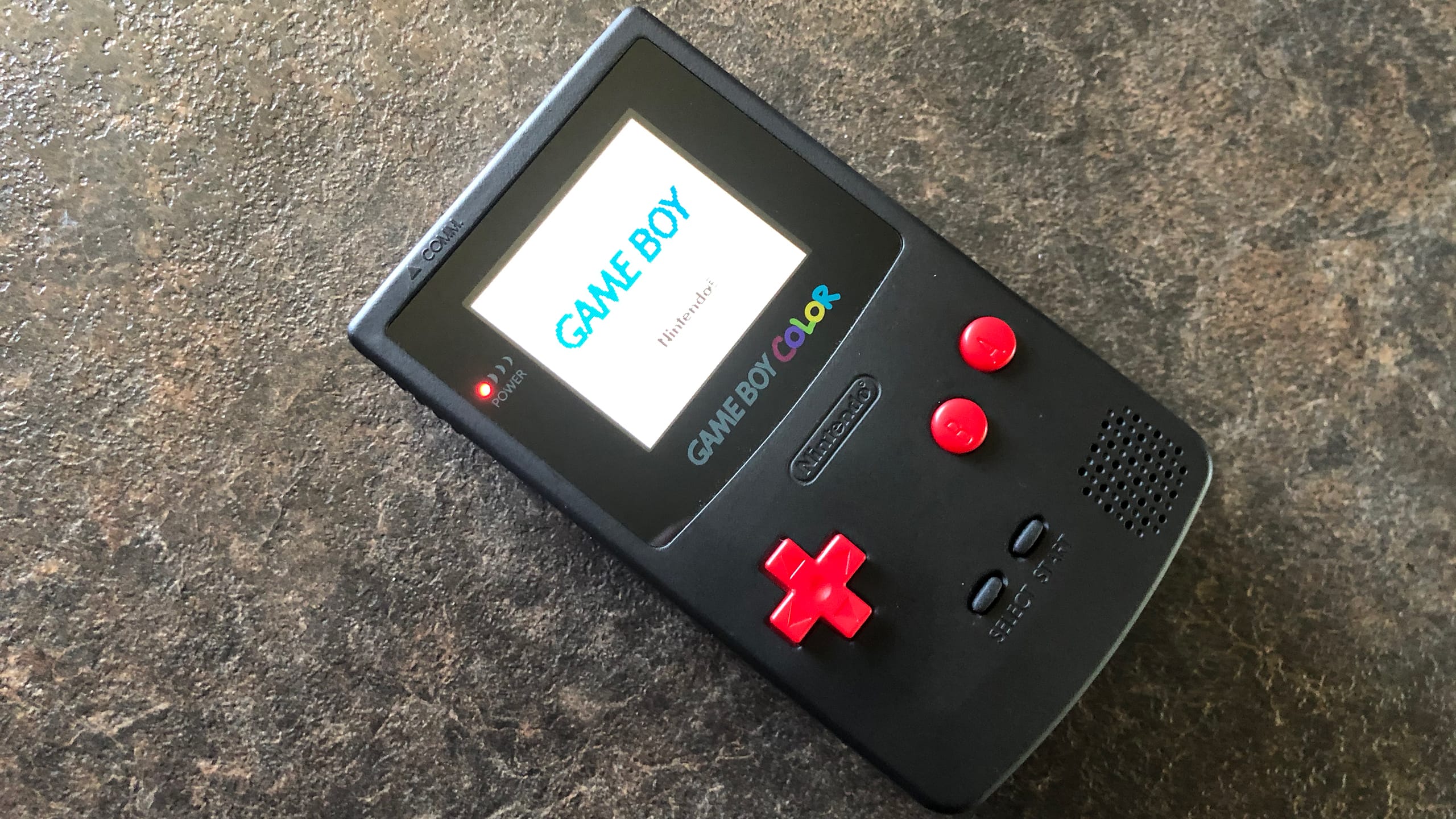 In the Agile beginning…

Agile: a topic that leaders have become familiar with in the software development world in the last 20 years but what does it really mean?

Agile companies aim for one simple thing in their operation, continuous improvement. How they do that is less cut-and-dry though. The Agile idea got started by a group of software leaders back in 2001 who went into the woods looking for enlightenment for their respective organizations (really, we’re not making that up). When they came back out, they’d written out for themselves a proverbial tablet of commandments which came to be known as the “Agile Manifesto”. These leaders proclaimed then and there that Agile teams and organizations should value:

This is not REALLY agile…speed is one dimension of agility but there’s more to it than that. It’s about being more nimble in your actions all around.

Given that Agile’s been around for more than 20 years, many businesses have evolved from the old-hat, punch-clock, top-heavy ways of thinking and working and adopted these values. In the interest of building high-performing and happy development teams, software companies have adopted processes that focus much more on delivering more of the right stuff in the same time period that generates business value. By taking this approach, organizations have happier employees and customers.

Compare that idea to before household internet was commonplace. Early console and PC games of the time didn’t have the communication technologies or updatable software that we have today. If a CD rom, pack of floppy disks, or cartridge contained a game full of bugs, it was pretty likely the end user would be seeking a refund and all the copies that were printed with that version were garbage. The success of those applications was being bet on by the idea of that perfect big-bang release, and the same was true for just about every computer application you can think of.

Fast forward to today, when games, software, and operating systems are all becoming infamous for the world-renowned day-one patch (we’re looking at you, Cyberpunk), which might look like the dev team really screwed up on the surface. But there’s something to be said for the way game developers using an Agile mindset have operated here. The day-one patch, while probably annoying to every gamer on the planet, is a real-world example of how game studios receive feedback and communicate with customers about bugs, desired features, and content updates to make a game a better experience with it’s next version. Developers can iterate more frequently on their games, even post-release, and ultimately customers love it. Grand Theft Auto Online has been adding content to the game since October, 2013!

We know what you’re probably thinking at this point: “this ‘Agile’ thing is super ambiguous.” and you wouldn’t be wrong. The key takeaway is that Agile is a MINDSET first and foremost, a way of thinking. There are a lot of ways you can be Agile as a team and as an organization (here are a few flavours) but what’s most important to note is that Agile organizations aim for continuous improvement in everything they do. At Avant, LEAN methodologies and Kanban boards are our jam, something Jira helps us to organize. We aim to cut the fluff from our processes that don’t add value for our customer experience and we operate Kanban boards to keep everything that needs doing on track. That’s what works best for us but teams of people are always unique. You need to follow the path of learning, practicing, and eventually mastering Agile. While this path isn’t an easy one, if you stay focused you’ll be rewarded with happy customers and employees.